SINGERS GUIDE To Becoming A Working Professional - Written in an informative and humorous style, here is a practical "how-to" handbook for: a Singers who want to make money performing, a Musicians who accompany singers, Agents and personal managers who represent singers, Entertainment production companies that book singers, Soundmen who work nightclub and concert stages, Vocal coaches and music instructors in search of a practical teaching guide. This book has tips on how to enter the world of the working professional by providing hard facts and inside information on: Getting bookings in the music business, Communicating with musicians in language they understand, Finding your keys, vocal range and singing style, selecting performance material and music equipment, Becoming your own best manager, How to promote your show, Creating successful demo packages, Understanding sound equipment, Showcasing, auditioning and touring, Charts, arranging styles and music terminology, Uiscovering reasons why you are not working, Getting your act together so that you can survive in the entertainment wilderness.

SINGER'S GUIDE includes everything from how to write your own charts to how to promote and market your talent... -- Austin Market, Jan' 97

The author, Wayland Pickard, is a well-known arranger, conductor and composer. He has worked with such stars as Phoebe Snow, Andy Williams, Eartha Kitt, Tammy Wynette, Mitzi Gaynor, Phyllis Diller, John Davidson, Carol Lawrence and Sid Caeser. He has arranged for and accompanied literally thousands of singers over the last 15 years in addition to playing keyboards and singing with his own trio in Los Angeles. Wayland has scored music for film and television, including the CBS TV series 'CAPITOL'. He has performed on many television shows, including Johnny Carson's 'Tonight' Show, and Joan Rivers Late Show'. As an actor, he has appeared in commercials, film and television. He's received numerous awards for his radio jingles and his recently produced, multi-award winning short film, "Beethovens Fifth", which aired on HBO. SHOWTIME, and A&E cable network. Wayland is also listed as a top accompanist in the "L.A. Handbook Guide For Actors" and is written up in "Who's Who. In Country Music." He writes articles for "The Los Angeles Performer Magazine." His current pet project is producing and arranging for his jazz and classical singing group, The Los Angeles A Cappella Symphony, a theatrical troupe of singers which he calls a "symphony of voices. Wayland is a graduate of the University of Texas and the Dick Grove School of Music. He's worked as a professional pianist, singer, actor, drummer, bassist, guitar player, trumpet player arid currently plays french horn in a classical chamber ensemble called The Santa Ana Winds. His favorite sound to listen to, however, is that of falling rain. 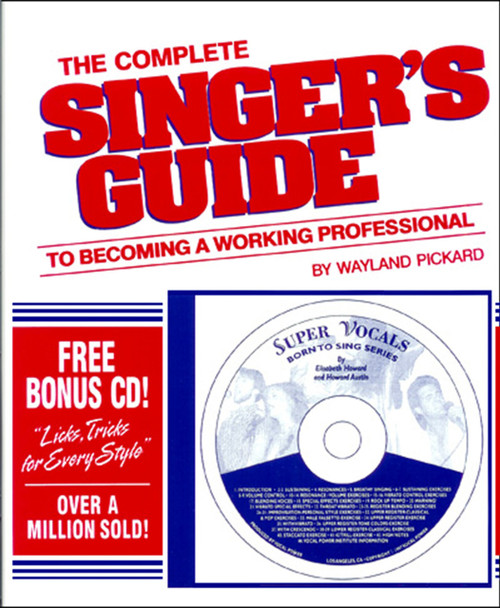