Democracy Under Pressure: An Introduction to the American Political System 7th Edition

"I've used just about very text for the introduction to American government course. . . . The clarity, style, content, and pedagogy of Democracy Under Pressure ranks with the best of them - especially the grace of writing. It is far livelier than one usually finds in such text."

"The key factor why I decided to adopt past and present editions of Cummings and Wise was its readability. . . Other strengths are its stronger institutional chapters and its reliance on systems theory which I view as the best way to explain American politics. . . ."

"I really like the American Past boxes. They are relevant, interesting, sometimes humorous, and always thought-provoking." --This text refers to an out of print or unavailable edition of this title.
About the Author

MILTON C. CUMMINGS, JR. (Ph.D. Harvard University) is an award-winning educator who received his undergraduate degree from Swarthmore College in Pennsylvania. After two years of graduate study in England, where he was a Rhodes Scholar at Oxford University, he earned a Ph.D. in political science at Harvard University. Professor Cummings worked for six years at the Brookings Institution in Washington, D.C., where he did research and writing on American government and politics. He then joined the political science faculty at The Johns Hopkins University in Baltimore, Maryland, where he is currently professor emeritus. At Johns Hopkins he has been honored with numerous awards. These include the George Owen Teaching Award, the Edward H. Griffin Award, and several other citations for outstanding teaching. He has also received fellowships and grants for research from the Social Science Research Council, the National Science Foundation, the Ford Foundation, and the Guggenheim Foundation.

David Wise is a political writer based in Washington. He is the author or coauthor of ten books on government and politics and is a leading writer on intelligence, espionage, and government secrecy. His articles have appeared in Vanity Fair, the New York Times Magazine, and many other major publications. He is former chief of the Washington bureau of the New York Herald Tribune, a former Fellow of the Woodrow Wilson International Center for Scholars in Washington, D.C., and was a regular weekly commentator on CNN for 6 years. For two years he lectured in political science at the University of California at Santa Barbara. His most recent book, SPY: THE INSIDE STORY OF HOW THE FBI'S ROBERT HANSSEN BETRAYED AMERICA (Random House, 2002), received high praise from reviewers. He is also the author of NIGHTMOVER: HOW ALDRICH AMES SOLD THE CIA TO THE KGB FOR $4.6 MILLION (HarperCollins, 1995), which was excerpted in TIME magazine. He is also co-author of THE INVISIBLE GOVERNMENT, a number-one best-seller about the Central Intelligence Agency that has been widely credited with bringing about a reappraisal of the role of the CIA in a democratic society. --This text refers to an out of print or unavailable edition of this title. 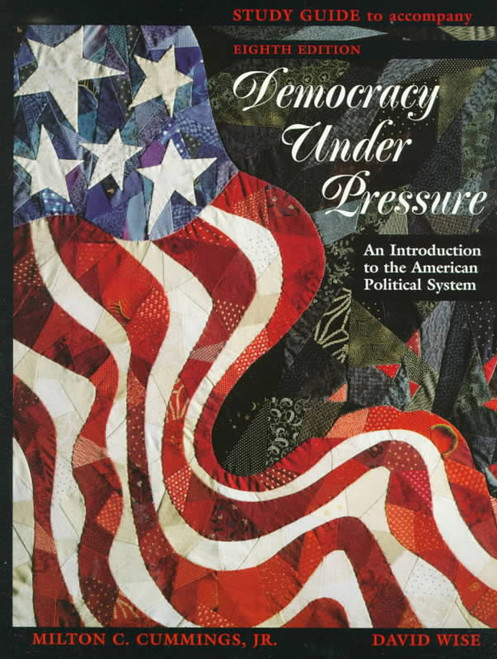